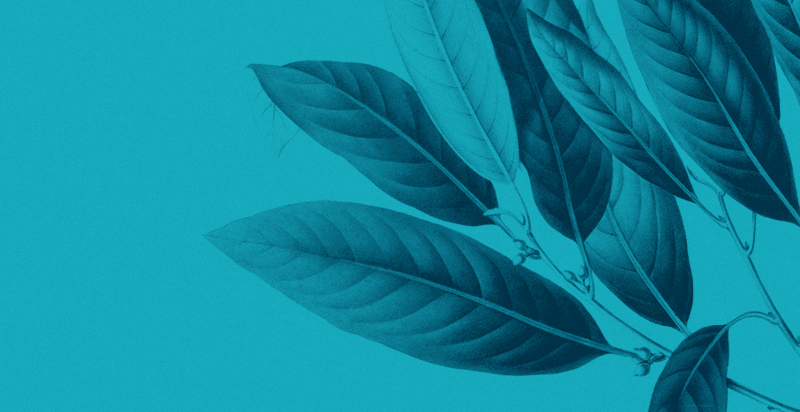 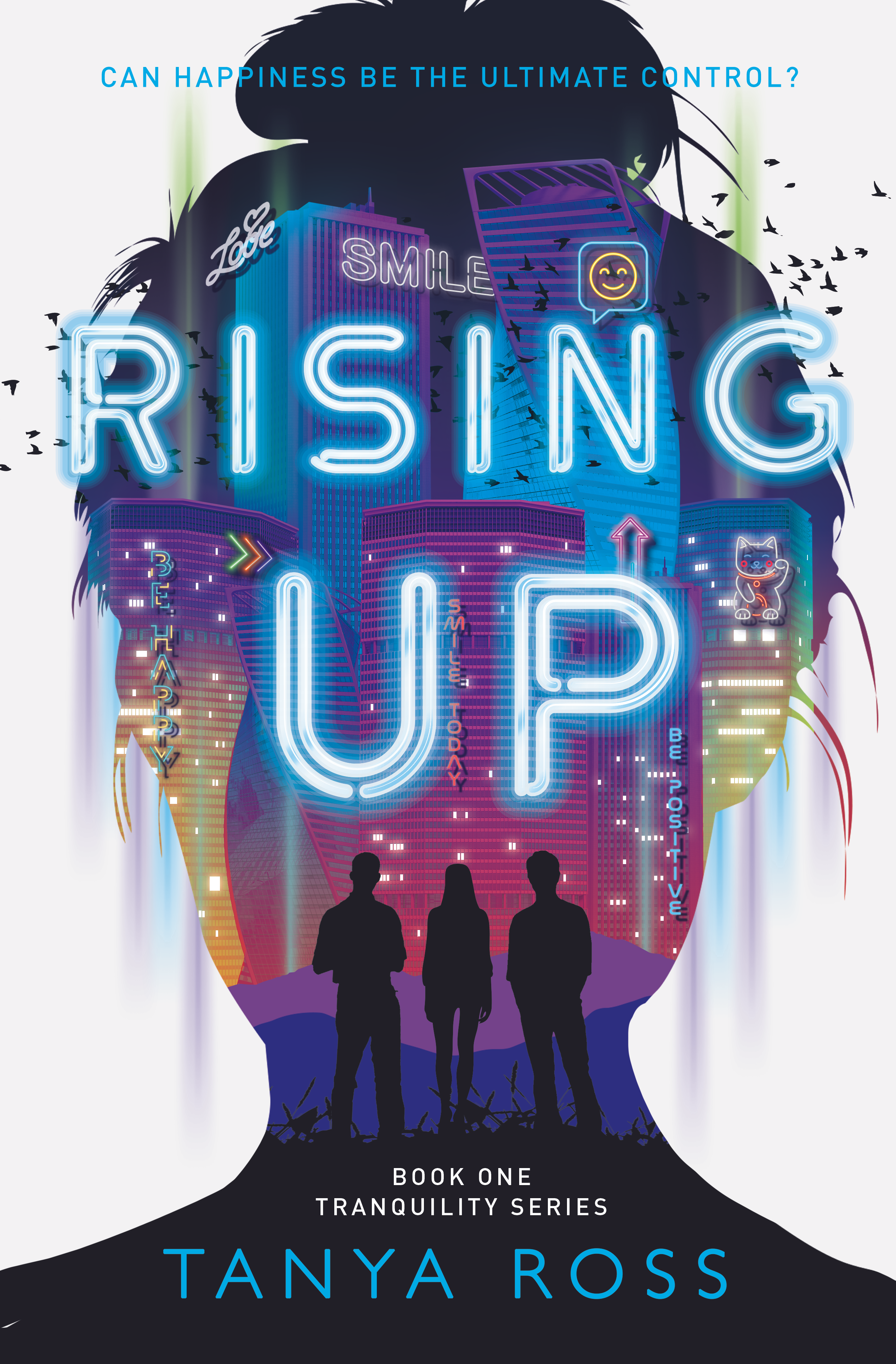 A city under glass. A girl under pressure.
When secrets come out, which one will break first?

Sixteen-year-old empath Ember Vinata is devastated by her mother’s mysterious death. But in a disease-free domed metropolis where happiness is electronically monitored and enforced, expressing her grief means exile to The Outside.

The only person who can help her is a smoking-hot government agent.

When strange prophetic dreams compel her to investigate, and she discovers the source of the fatal illness, Ember is stunned to discover the perfect city in which she lives is nothing like it seems.  And when her new boyfriend appears to be torn between seeking justice and remaining loyal to his oaths, she fears there is no one she can trust…

…Or would her world be rocked by a criminal from The Outside?

Ember’s quest for the truth could set her free – or make her a captive pawn.

Rising Up is the thrilling first book in The Tranquility YA dystopian sci-fi series. If you like feisty heroines, chilling societies, and taking on the Big Bad, then you’ll love Tanya Ross’s raw crusade. 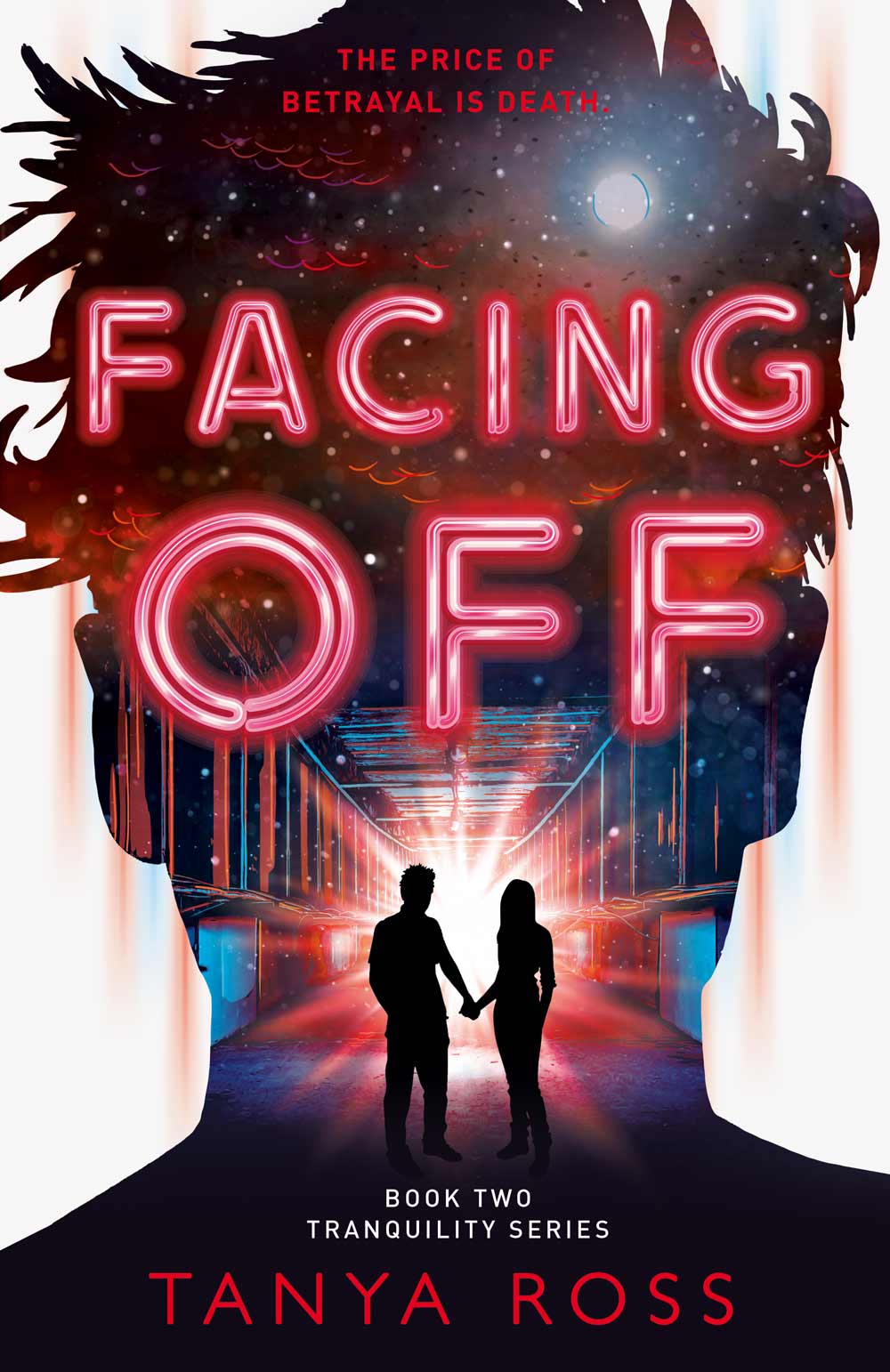 A rising revolution. Renegades on the run. Relationships transformed.

The Tranquility teens return from their justice-seeking trip to The Outside to deliver a brewing revolution to Serpio Magnus’s doorstep. But when Tranquility’s Magistrate goes on the hunt for them, it sends them scattering into the wind in a desperate attempt to survive.

As Ember battles her way back to find the others, her nightmares urge her to discover the final, staggering truth about her mother, and she must embark on a dangerous quest. Her relationship with her adoring boyfriend compromised by betrayal, she turns to an unlikely companion to forge a new confidence in herself and in her unique superpowers.

Left with impossible odds, the risky actions each one takes will change everything.

Will their spark of rebellion grow into a blaze of self-destruction?

Gripping Dystopian adventure laced with hot romance continues with Facing Off, the highly anticipated sequel in the Tranquility Series!